Orthodontic retainers are often used before or after braces in order to hold teeth in a certain position while allowing surrounding gums and bone to adjust. Often a patient will be required to wear the retainer at all times except when eating for a period determined by the orthodontist and then after this period it may only be necessary to wear it at night.

The most common type is the Hawley retainer, which is made of a metal wire that surrounds the teeth and keeps them in place. It is anchored in a specially-molded, sometimes brightly colored acrylic form that sits in the palate or floor of the mouth. Top and bottom retainers are usually made as necessary. Another type is the Essix. This clear or transparent retainer fits over the entire arch of teeth and can also be produced from a mold. It is similar in appearance to Invisalign trays. Essix retainers, if worn 24 hours per day, do not allow the upper and lower teeth to touch because plastic covers the chewing surfaces of the teeth. Some orthodontists feel that it is important for the top and bottom chewing surfaces to meet to allow for "favorable settling" to occur. Essix retainers are less expensive, more inconspicuous, and easier to wear than Hawley retainers. However, for patients with disorders such as Bruxism, Essix retainers are prone to rapid breakage and wear.

Most removable retainers come with a retainer case to protect them. During the first few days of retainer use, many people will have extra saliva in their mouth. This is natural and is due to the presence of a new object inside the mouth and consequent stimulation of the saliva glands. It may be difficult to speak for a while after getting a retainer, but this speech difficulty should go away over time as one gets used to wearing it. There is usually a slight change in speech in the first 1-2 weeks, which goes away eventually.

An entirely different category of orthodontic retainers, by definition not removable, are fixed retainers. A fixed retainer typically consists of a passive wire bonded to the tongue-side of the lower incisors. Some doctors prescribe fixed retainers regularly, especially where active orthodontic treatment effected great changes in the bite and there is a high risk for reversal of these changes. Fixed retainers are usually the source of tartar build-up, due to the placement and difficulty with flossing, tartar build-up can occur, causing severe gingivitis. 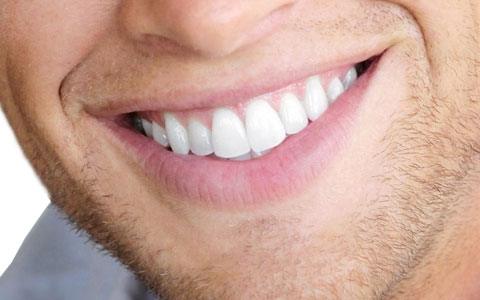